It seems that Snapchat can’t stop releasing features. After the recent launch of Real Life, their new online magazine, the 100 million daily active users’ app will have a new feature to play with: memories. If the value of Snapchat was immediacy… what will happen now that we’ll set our memories free?

Memories: how does it work?

Memories “is a new way to save Snaps and Stories on Snapchat. It’s a personal collection of your favorite moments that lives below the Camera screen. Just swipe up from the Camera to open Memories!”.

If you don’t feel like this is the right moment to publish your snap, save the pic in Snapchat’s servers and publishing it afterwards. The photo will appear differently, with a frame showing the date and time the pic was taken. And if you don’t want certain people to see certain pics, then “My Eyes Only” is a password-protected space within memories, for snaps you don’t want to show to anyone.

Careful: you forget the password? You’ll lose your pics. And to speed up the research Spiegel’s company introduced “object recognition”, so to look for a pic of you snowboarding, just type “snow” and it will appear in the result.

So the question is why memories? Why now? As Snapchat’s CEO said in Cannes last year “Over the last 10 years all our conversations have been stored. The idea behind Snapchat was to try and restore the immediacy of the conversation”, so why adding a feature to stop this immediacy? Snapchat has been one of the few social media available to change a lot of features according to users’ behavior. And surely this move is to accommodate them. As Adam Kleinberg, CEO of advertising agency Traction, mentioned: “this is just a natural evolution of [Snapchat] continuing to give people what they want and see themselves evolving from the linear utility to a broader media and communications platform”.

And it is not to conquer an older audience. If Spiegel rarely talks about getting an “older” audience, to Kleinberg “they intentionally don’t make it easy for old people to use. The [user interface] is non-intuitive by design, because it makes the platform parent-proof“.

But it is also to poke a bit the competition. Google has a storage for pictures, like Snapchat will have from now on. And the “Flashback” moment recalls a bit Facebook’s “On This Day”. What it seems is that Snapchat decided to poke the giants, and it is doing it in the right way, taking on step by step, feature by feature, millennial by millennial. Because it’s true that Facebook and Instagram still have a massive reach: 1.09 billion users per day for Facebook and 300 million for Instagram. Snapchat is still too little to compete, but it’s like the fight of David against Goliath: David’s staff and sling here is the young generation. They will grow up with Snapchat as now a day generation did with Facebook, and according to a survey by Defy Media, 30% of Snapchat users between the ages of 13 and 24 said they like the app mostly because their parents don’t use it. 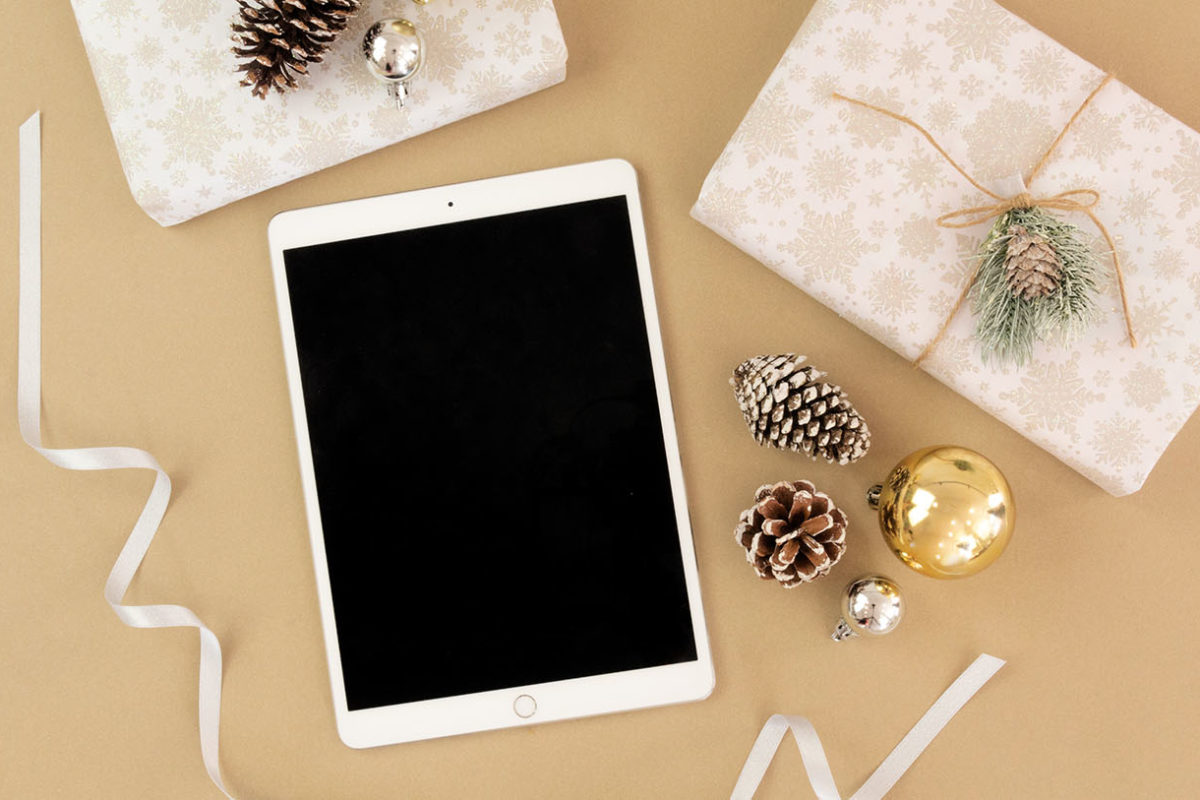 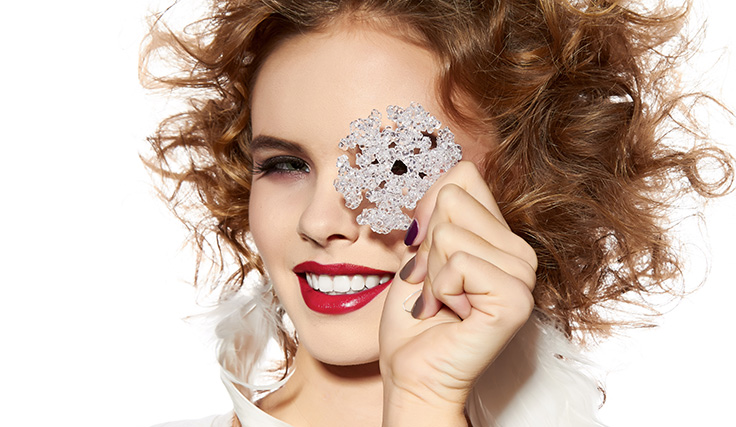