“The Summit has always brought together food, sustainability and innovation to take on the wider theme of food and the new solutions that technological development can offer. Not just for more economically developed countries, but for people living in poverty and with a lack of resources.”  Marco Gualtieri

The topic of food these days immediately brings up the links of sustainability, innovation and technology. Marco Gualtieri, creator and president of Seeds and Chips emphasizes the concept of evolution and innovation, focusing on the “need to invest in new business models and new technologies as the key to conscious economic development.”

Dotmug is a media partner for Seeds and Chips 2018, the event in Milan from May 7–10 that will give greater visibility to food innovation. The 2018 edition aims to meet and surpass last year’s targets. In 2017, the event was a great success with 300 speakers and more than 15 thousand visitors and an extremely high number of social interactions.

With plenty of prospects for learning and sharing, big personalities in the entrepreneurial world will grace the stage – from NGOs and politics – to discuss food security, food delivery, health and nutrition, e-commerce, novel foods and superfoods.

This year’s macro theme is water, in addition to the more general goal of innovating the food an agriculture supply chain. The WaterFirst! focus has the ultimate goal of identifying the best solutions for potable water and issues with water resources. ENEA (the Italian National Agency for New Technologies, Energy and Sustainable Economic Development) is the scientific advisor of Seeds & Chips, and will present its plans throughout the event for water resource management in developing countries, using technology dedicated to collecting and enhancing the water used in industrial processes.

Moringa, more than a Superfood

Following on the heels of quinoa and goji berries, the newest superfood on the scene is the still not widely known moringa. Saying it’s a mere fruit doesn’t do it justice—some actually call it a miracle tree. It could be a key to helping alleviate hunger in some of the poorest regions of the planet. According to the founder of Seeds and Chips, moringa could even be a lifeline for a more sustainable future. Originating from northern India, other varieties can also be found in Kenya, Ethiopia, Somalia, Namibia, Angola and Madagascar – extremely hot areas as the tree prefers arid climates and can survive several months of water shortages. Its fruit was widespread in the 6th century BCE as an ingredient in Ayurvedic medicine, and its benefits were already well known in ancient times. With more calcium than a banana, more protein than sardines, more beta carotene than carrots, and a source of magnesium and iron, moringa can help keep the body hydrated and functioning well even in critical conditions. No part of the plant is wasted: flowers, leaves, seeds, roots and skin are not only edible, but highly nutritious. The seeds can also purify water.

Moringa only reached the west a few years ago, but immediately became a trendy food for the super healthy. Some estimates suggest that the market for moringa will increase by almost 10% from 2018–2022 and could appear on our supermarket shelves and in our kitchens very soon.

2018 Superfoods: six products to look out for 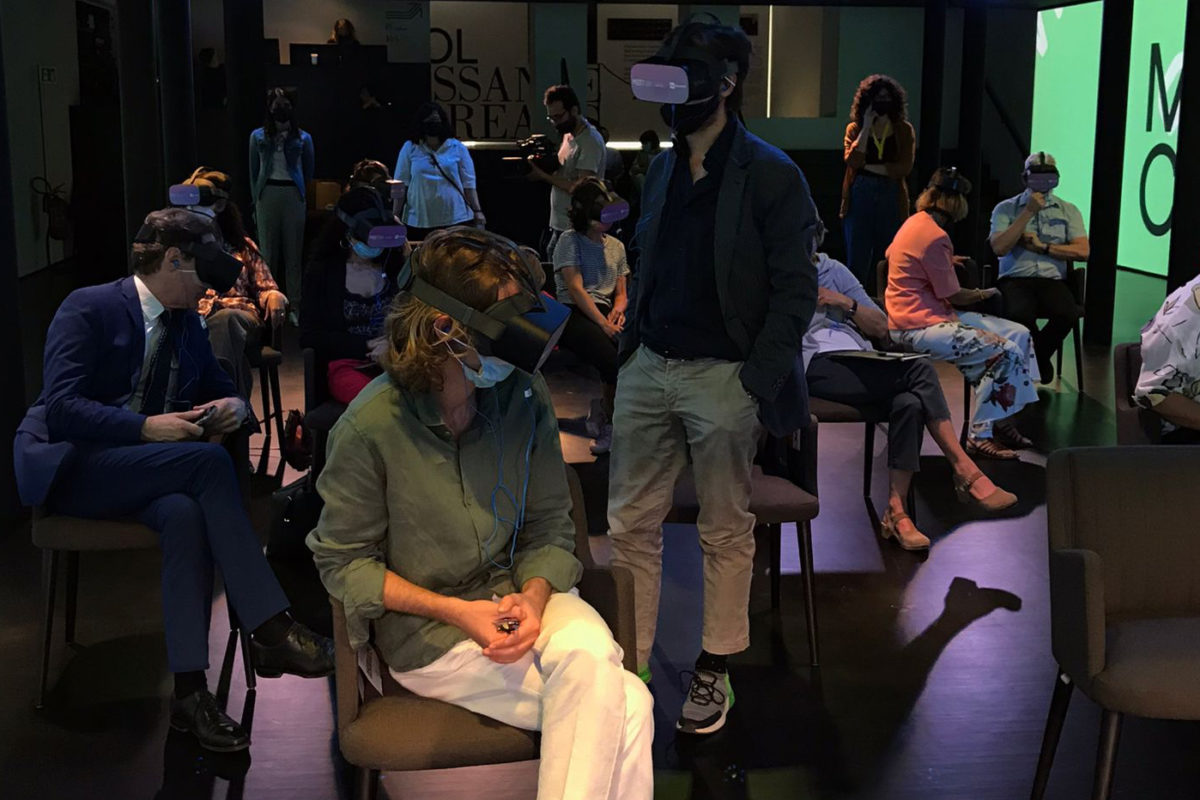 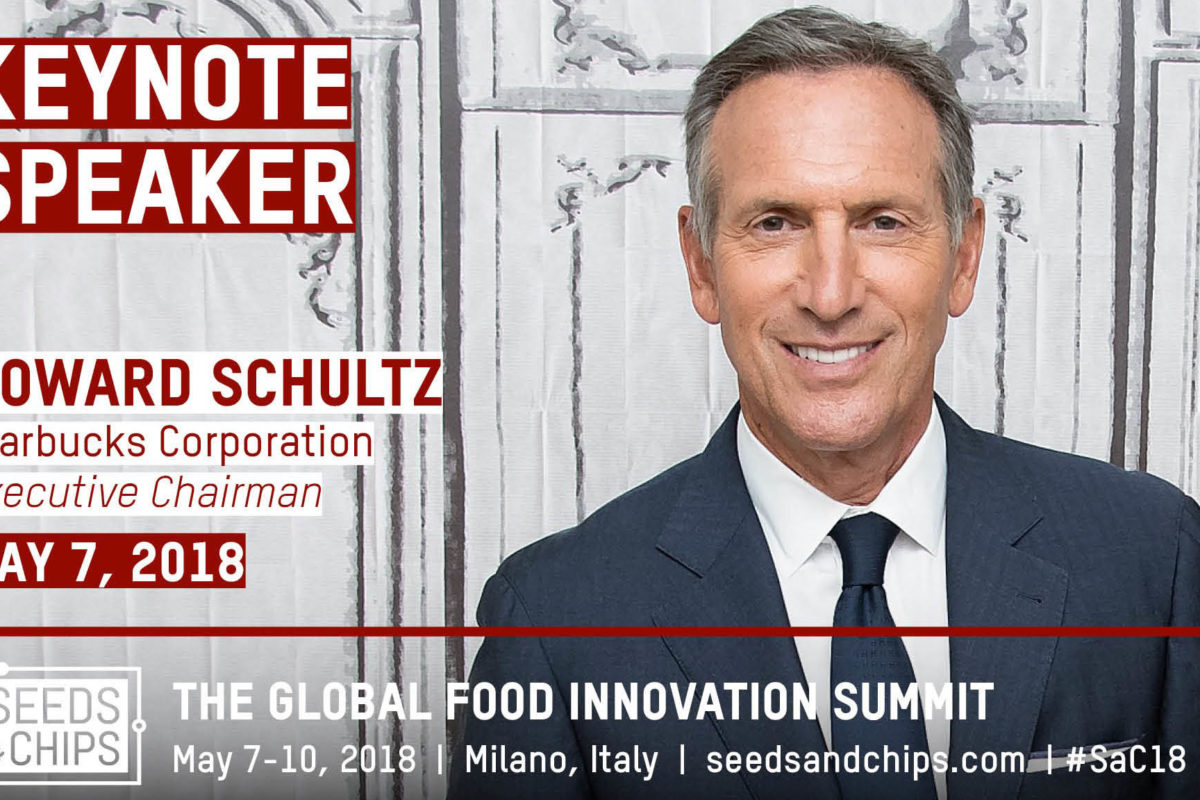