LEGO LIFE: THE SOCIAL NETWORK FOR UNDER 13s | Dotmug

In an era when images trump words (as Instagram proves), Lego has responded with Lego Life, a social network just for kids under 13.

After 50 years of constant growth, Lego is leaving a behind a period of decline thanks to its ability to constantly stay in the game. It was during the 60s when industrial techniques and standards were first applied to a part of life that had been previously left to the artisans: toys. Within a few years, manual production of toys was matched and then surpassed by industrial production. This is how Barbie appeared alongside stuffed dolls, and Lego arose next to wooden building blocks.

The story of a little plastic brick

The story of this Danish company is long and not without its twists. Founded in the 30s, it brought wooden blocks to the market that, based on their shape and material, didn’t stand out much from their competitors. In the 50s, Lego debuted their multicolored plastic Lego Bricks

. But 1958 was the game changer. For the first time, Lego brought a 2-sided brick to the market: the top had two cylindrical protrusions, and the bottom had two openings of the same shape, so that they could be joined and stacked. This wasn’t the first toy on the market with connectable pieces that kids could build and assemble. There had already been Meccano

, from Britain, but these were too expensive, and aimed at a decidedly male clientele because of their extremely technical nature. Lego’s strength was (and continues to be) its variety of shapes and colors that are suitable for any age and gender. Legos have potentially infinite combinations that can perfectly connect every child’s creation with every other’s.

But Lego is more than that: it’s now a theme park, an animated film, and a series of art exhibitions of Lego masterpieces around the world. And now it’s also a social network. This new app called Lego Life not only has users share photos of their Lego creations, it invites members (strictly 13 years or younger) to connect in a safe and protected environment. That’s not all. Lego Life members can put themselves to the test through quizzes and mini competitions, and create their own avatar

– with Lego, obviously. Because of the age of the users, the company is particularly careful about security, employing software that moderates comments and prevents kids from sharing selfies.

Playing with Legos is a longstanding pastime, and one that parents have been sharing with their children for ages. They’re the fun in a rainy Sunday, spent on the floor building and tearing down dozens of multicolored block spaceships. But in these times when everything is about sharing at all costs, Lego could risk being irrelevant and having little appeal for the under-13 set. So who will win the race? The box of Legos, or a shared photo of them on social media? We’re up in the bleachers watching – and cheering. 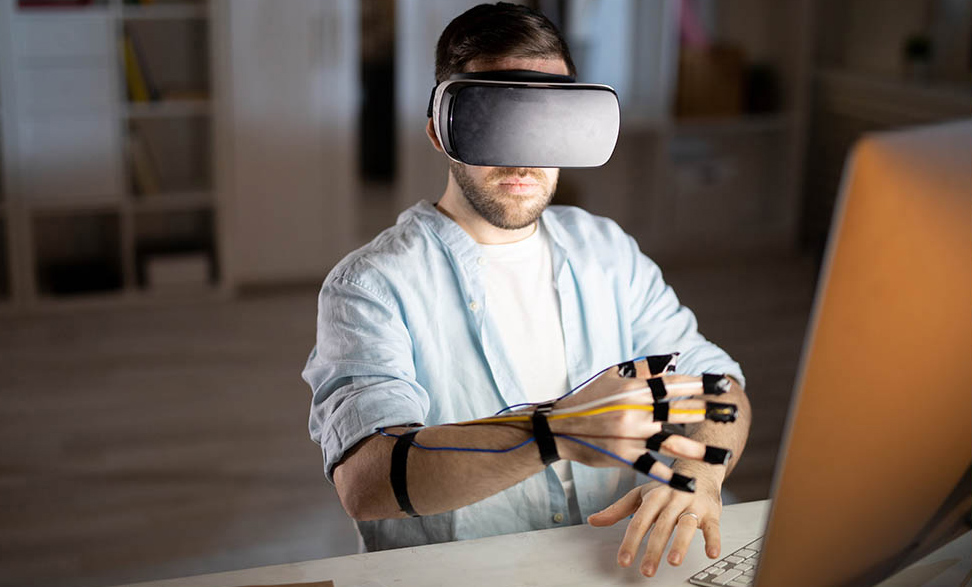 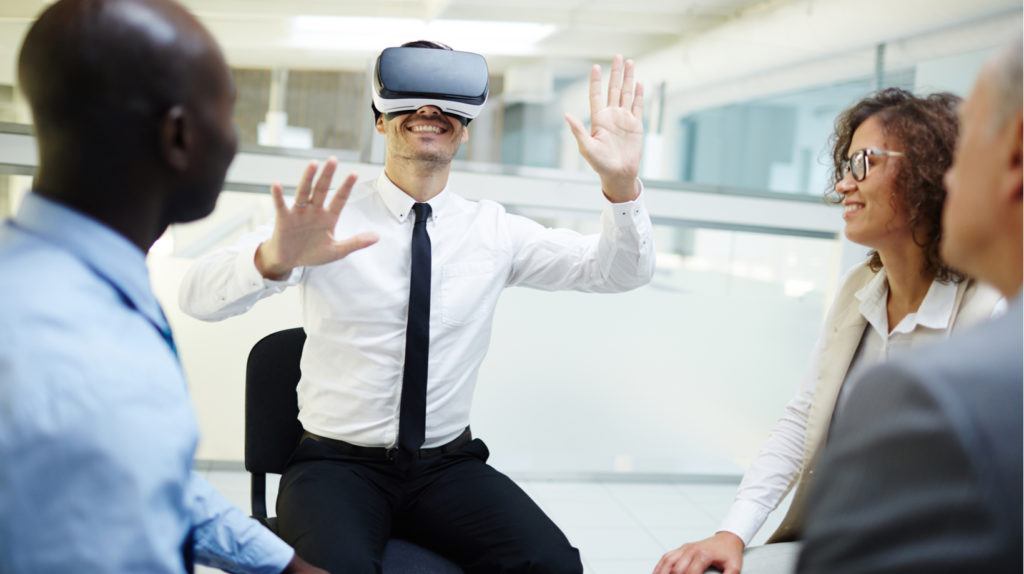 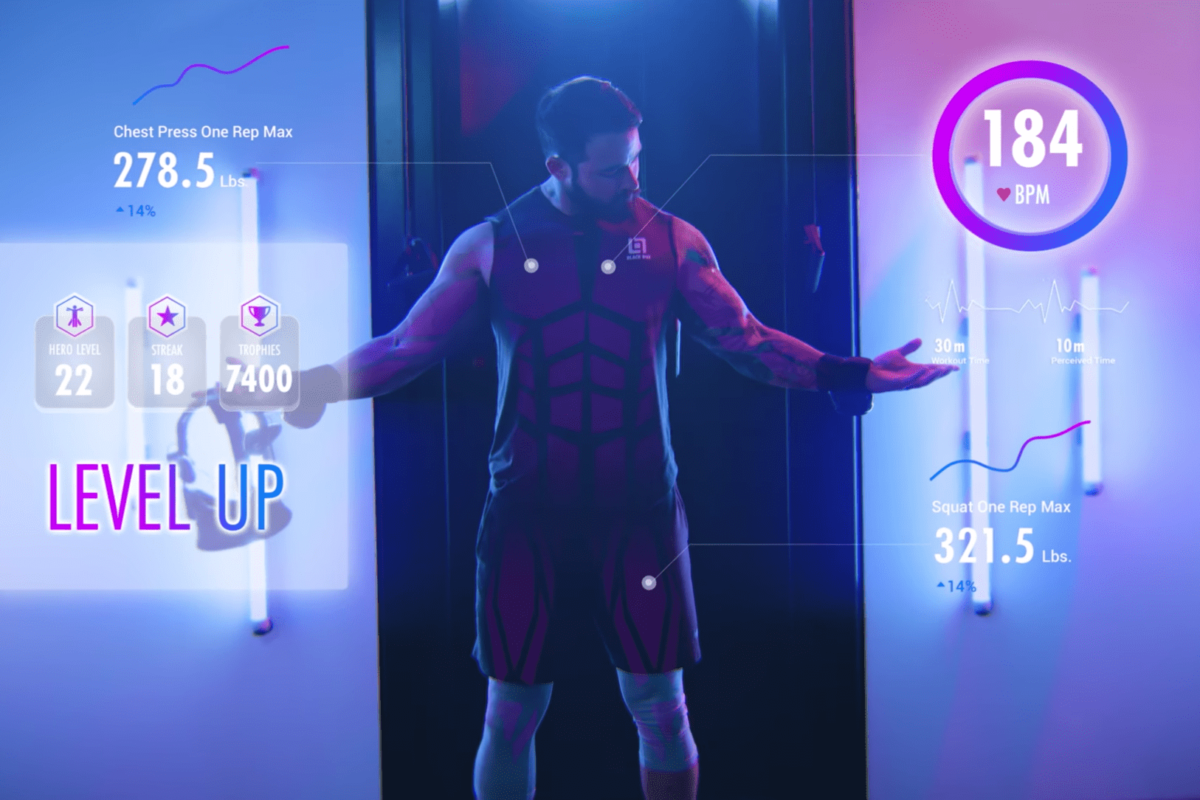