We have exciting plans in store, and we look forward to combining with Shazam upon approval of today’s agreement.” Tim Cook

In the end, the indiscretions announced by TechCrunch were revealed to be true, and it was officially confirmed: Apple has bought Shazam, the popular app that can recognize music with a simple touch. But Tim Cook seems to have some new and very specific goals in mind for the app: “Apple Music and Shazam are a natural fit, sharing a passion for music discovery and delivering great music experiences to our users. We have exciting plans in store, and we look forward to combining with Shazam upon approval of today’s agreement.”

Shazam’s story: from the dark years to success

Shazam came on the scene in 2002 from an idea of 4 young people: Chris Barton and Philip Inghelbrech, students at Berkeley University; Dhiraj Mukherjee, employee at a consulting company; and Avery Wang, graduate in Electrical engineering and Mathematics from Stanford. Wang was the one responsible for the creation of an algorithm that generates a digital audio fingerprint for every 15 seconds of listening, and then compares it with Shazam’s database, which in 2002 already had a million songs. But Shazam’s problem soon surfaced: it was ahead of its time. “Being ahead of the market has consequences,” Mukherjee later stated. The first iPhone came out in 2007, so no one wanted to invest in a project in the early 2000s that didn’t have potential clients yet. The turning point came only in 2008 when Shazam first hit the Apple Store and then the Android Play Store. Over the next 18 months the app was downloaded 10 million times in 150 countries, and it’s  estimated that 8% of users go on to buy the track in iTunes after they identify it.

Shazam’s numbers and prospects for the future

Today, Shazam only needs 2 second to check a database of 30 million songs, and can recognize remixes and remove background noise. The Cupertino company bought it for $400 million even though the app was valued  at $1 billion during the last funding round. Last year the company earned about $55 million and has pulled in $140 million since 2002. In 2013, Rich Riley joined the team from Yahoo! as CEO, to prepare the company to become publicly traded. Over time, the app established numerous agreements with artists of the caliber of Coldplay, Pitbull and One Republic. By 2014, Shazam had become a way to reach fans– artists can promote and share their success with the public.

Apple revolutionized the music world with the introduction of the iPod, and according to a spokesperson from the American company, “Apple Music and Shazam are a perfect combination. They share the passion for discovering music and create engaging musical experiences for their users.” As it is, Shazam has already been integrated with Siri since Apple iOS 8. With a purchase function, the connection between the two will inevitably get even closer,  strengthening the service in the face of fierce competition from Spotify. In this light, it’s not clear what will happen with existing agreements between Shazam and Spotify or Snapchat, who have both integrated the service in their camera screen. But Apple’s interest in Shazam goes beyond music. Starting this year, the company has been steering more and more into the world of AR, toward the features Apple is testing out to attract more users to Apple Music.

The acquisition should also be considered in terms of savings. Apple paid Shazam a commission every time a user identified a song and was transferred to the iTunes Store and Apple Music. According to the Wall Street Journal, this transfer influences 10% of all digital purchases, and constitutes the biggest source of income for Shazam, as well as an excellent database of personal tastes acquired over 10 years. These are elements that can help Apple in personalizing their service, and more importantly, help them in the battle against their biggest competitor, Spotify.

Apple has made dozens of acquisitions, but one of the most important was Beats in 2014 for $3 billion. Beats perfectly integrated with iOS, going on to form the foundation of Apple Music, which counted around 30 million users in September of this year. The purchase of Shazam is the next most important acquisition after the Dr Dre branded headphones.

In addition to the latest deal, a base of 120 million users will be brought to Apple Music–a fantastic result considering the growing number of subscribers to the main competitor, Spotify. In contrast, Spotify boasts 60 million paying subscribers and 140 million users in total. This looks like a winning move also because the data at hand shows that the music streaming market is growing more and more every day. Reports from 2016 show that the digital music industry grew by 60% from the previous year. Considering the global impact of the streaming model, it was only a matter of time before Apple made a move in this direction. At the moment, they offer the second largest music service with Spotify occupying the number 1 spot. We’ll see how the competition evolves.

How italians feel at the table... Is technology a real opportunity? 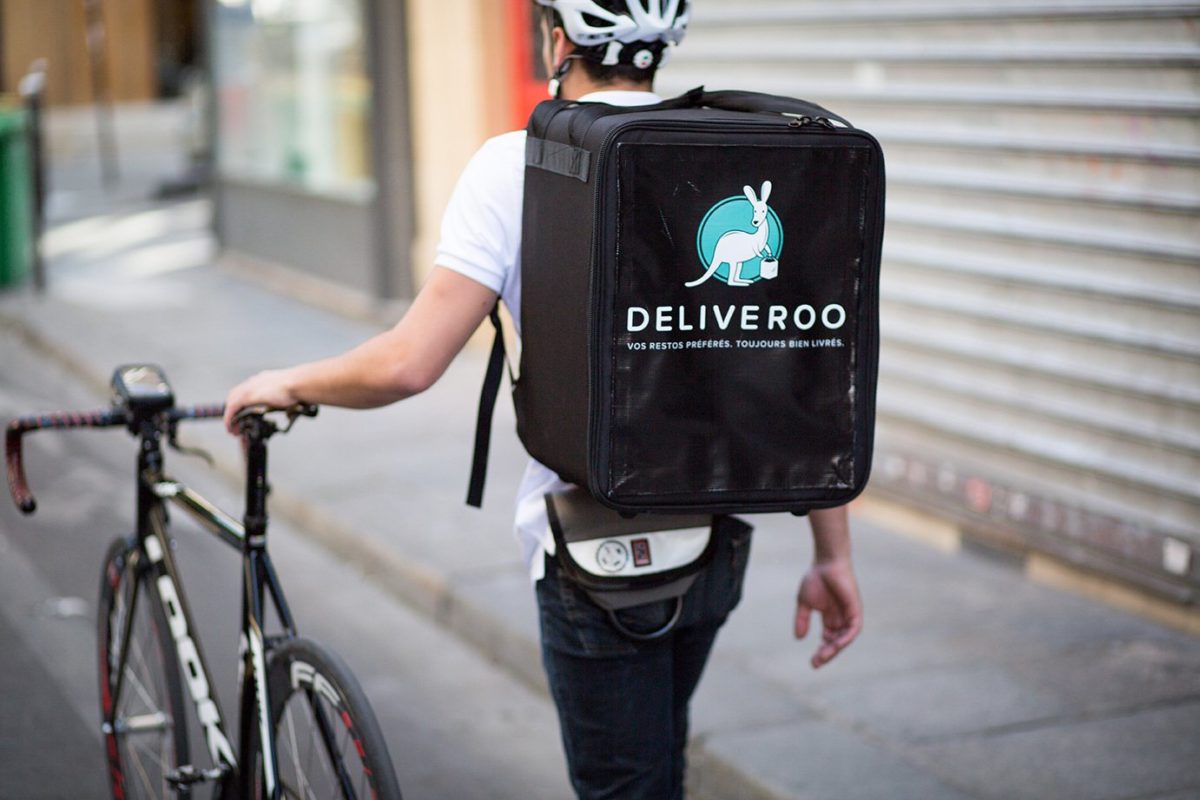