At a time when the trend is to uninstall apps unless they’re super useful and interesting, Stocard is going against the grain. Established in Germany and launched in Italy in 2013, the app the digitizes our wallets now counts 4 million Italians among its users. As part of “Women for Business” we met up with Valeria Santoro, Country Manager of Stocard, in the Talent Garden Calabiana, where one of the two Italian branches is located. Santoro will be one of the speakers at the next Mashable Social Media Day, taking place at the IULM University of Milan on the 19th-21st of October. There she’ll talk about the numbers and the future plans of the German company where she’s been working for the past two years. Our meeting was an exchange and sharing of experiences, along with positivity about a future that, we hope, will be marked by innovation and growth.

Your professional career has taken place in Italy and abroad. Tell us about your experience.

I studied a lot, traveled and I’ve always worked, and this helped me a lot compared to others. Facing the public and relating to different people enriches you and offers the opportunity to grow. Abroad I was in France, England and the US to learn English. I grew a lot during an important experience at Mercedes when it was part of DaimlerChrysler, one of the first companies in Italy with an internal online marketing department. Then I was chosen by Google to be part of the Italian team in the headquarters in Dublin, serving as the link with Italy.

Why did you decide to come back to Italy?

I believe that an Italian abroad is always thinking about the moment when they can come back to Italy and hopefully contribute to the evolution of their country. When an opportunity was presented to me purely by chance to launch the first Nokia application store, it wasn’t really part of my plan to come back to Italy, but it was without a doubt one of the few places that was right for me in Italy. I accepted, and it was a chance to also put myself to the test in the physical world. I had the chance to apply my digital skills, but also to learn skills and common knowledge in the retail world where Nokia operated. And here I am today at Stocard. When the position of Country Manager was offered to me, I looked at the number of active users of the app and realized how relevant the phenomenon was and how my role could contribute to the expansion of such a promising company. 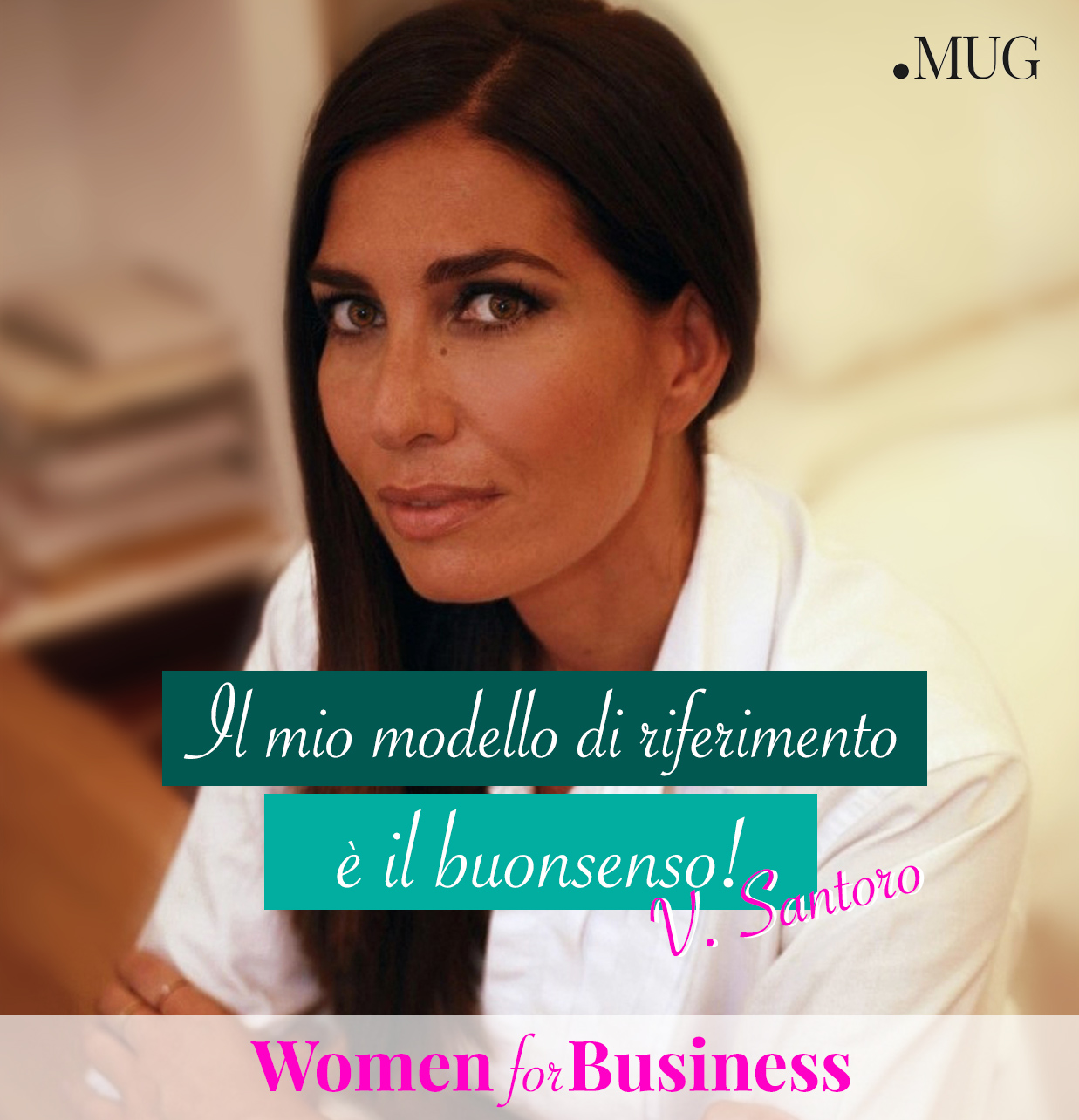 Besides being a dynamic and growing company, what struck you about Stocard?

I’ve worked for Stocard for two years and I have to acknowledge that the founders have had a incredibly open minds. Starting from the selection: at the end of the process among a group of men, they chose a woman based on my CV and the person they came to see during the interview. Gender aside, we’re people, and yet still today in Italy when a country manager is being chosen, especially in tech, men are often preferred. Over the years this glass ceiling ensures that while women are present in the company, they only rise to a certain managerial level after which point they’re unable to grow. Consider the gender quotas in boards of directors: they still haven’t reached 30% women, precisely because it’s hard to find C-level women.

Moreover, Stocard is a company that puts people at the forefront every day: from flexible workplaces to the idea that meetings aren’t needed unless proven otherwise (a revolutionary concept), and from the lack of internal email to the group breakfast every Friday. Everything is geared toward forming relationships, creating knowledge and efficiency, and giving people their time back. It’s the right balance for physical and mental health – it’s no accident that the gym is available for everyone. And putting people first means planning, dreaming up and creating every project around human beings. At Stocard, no technique is implemented if it doesn’t take into account the user need. There was an enlightening picture peeking out among the desks in the product department, where the engineers study, think, plan and create the Stocard app: ‘Do not compromise.’ The business is just a byproduct. That’s why the app is free, it doesn’t require registration and the whole GDPR storm passed us by with no trouble, since we’d already been working on it for some time.

What are Stocard’s present and future goals?

Today Stocard is the number one mobile Wallet in Italy, and in every European country. There are 4 million Italian using it, 75% of which are active each month. Stocard’s mission is to digitize the physical wallet which, according to a study conducted by Doxa for the Polytechnic University of Milan, has 3 fundamental elements. These are: Loyalty cards, which are the bulkiest and which Stocard has completely digitized; Payment cards, which we’re working toward releasing; and Identity cards (ID cards and licenses) which thanks to the round-B that we’ve just received, we’ll be working on next year. We want to be the mobile solution that lets users go out with just their smartphone and keys–until we can digitize those too. One unique feature about Stocard is that you can download it without entering personal data. Our idea is to put the user first and protect their privacy.

At a time when everyone thinks of Milan, why did you choose Rome?

The decision to return to Rome was completely personal, and the company simply respected that choice. The very concept of a physical office is redundant, especially in the startup phase. We have plenty of options available to help us work from anywhere without the limits of space. We don’t need to be in the office, the office is with us. In Italy I chose to use Talent Garden for this very reason: we can move agilely between Rome and Milan and always have an office available. And to come back to your earlier question, I’d say that we’re choosing Italy in general, and the quality of life people have here.

How do you deal with the gender gap and being a female manager?

I’ve had to deal with that glass ceiling that I mentioned. My reference model is common sense. I try not to look at myself from the outside as a woman in a world of men, but as a person in a world of people. The gap exists – just look at the stats. But I don’t live with this thought. It’s certainly not easy for a woman to work in a male-dominated world, where highlighting your femininity is often seen as a weakness. The answer? You have to be authoritative and very prepared. My rules are the 3 Ps: passion, preparation and personality. And this last one is the one that makes the most difference in breaking that glass ceiling. Your personality is what helps you express yourself freely even when many men stay quiet to avoid looking unpopular.

What can we actually do to get past the gender gap in Italy?

I think the work that Valore D is doing is really important. They chose me for an executive education program for women on boards of directors: “InTheBoardRoom 4.0.” The course started in May and aims to train and provide useful tools for being on a board of directors. What I want to say is that training and preparation are fundamental. But there’s an even more important thing: we have to learn to play football! In some ways, we’re starting to do that.

Venture Capital and Networking: “Women who can make a difference”

The under 30 generation: “We’re focused on professional growth” 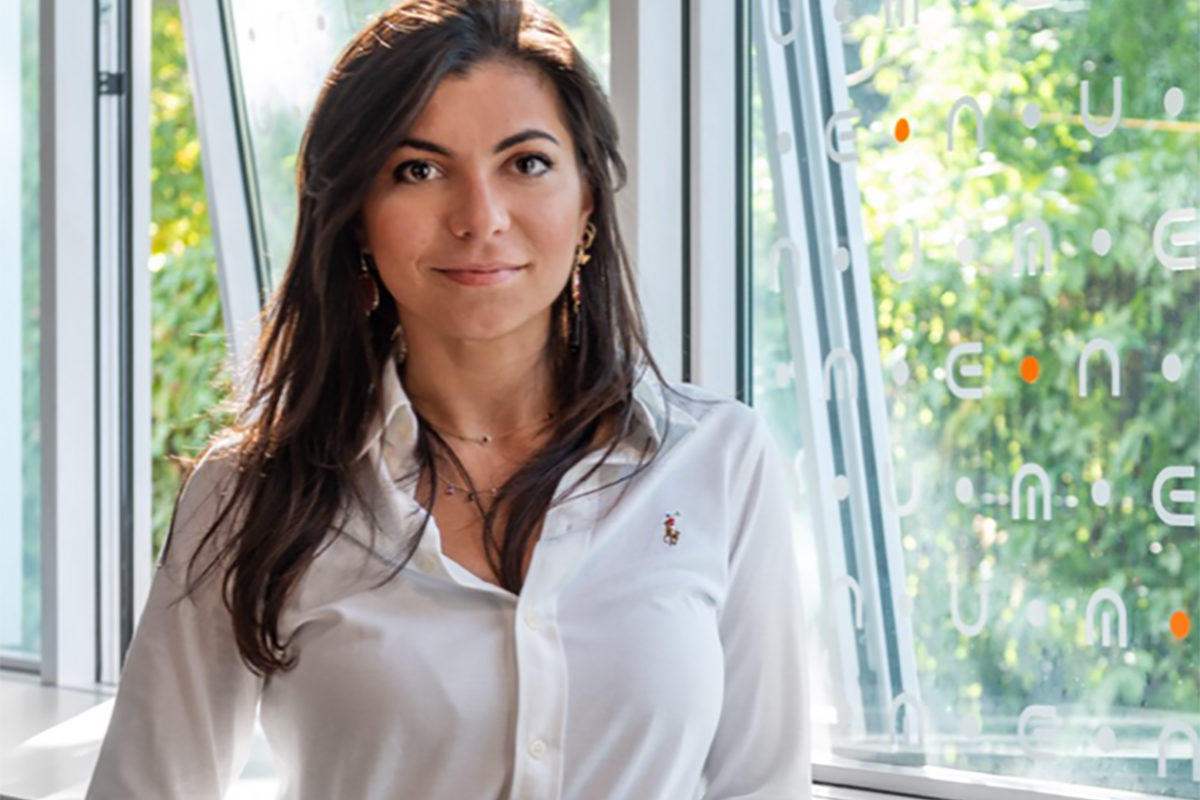 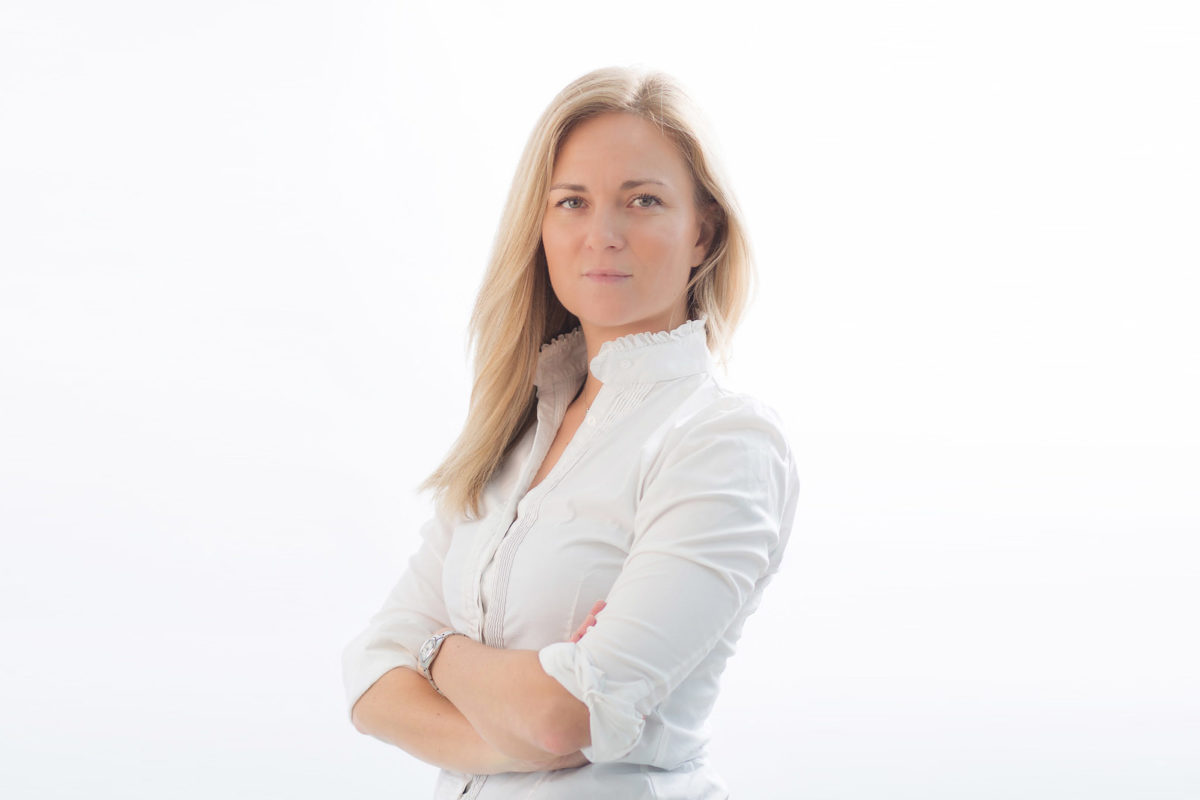 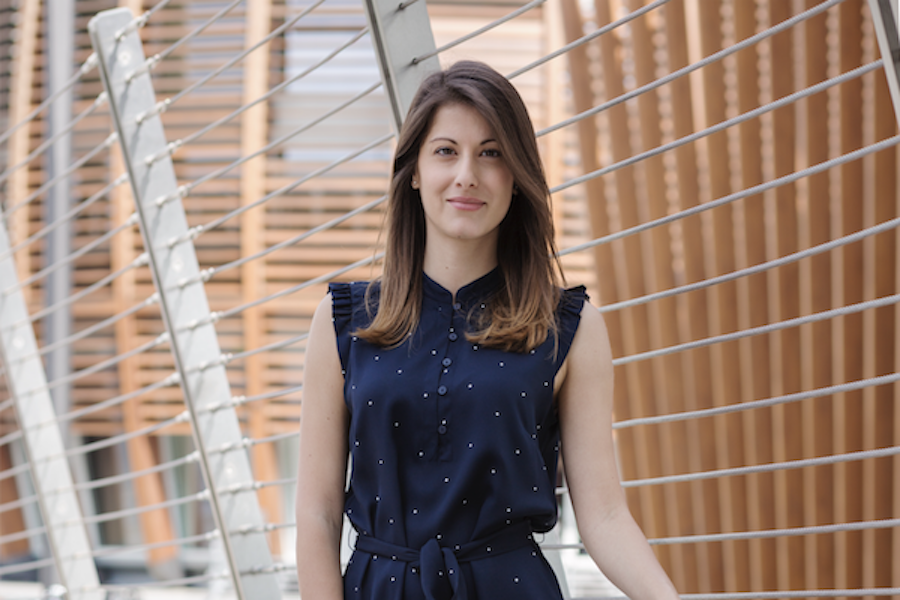